Types of Banks in India

There are different types of banks in India and a bank is a financial institution that is licensed to accept deposits and lending loans. Bank provide various financial services such as currency exchange, wealth management, and safe deposit boxes. In India, modern banking originated in the last decade of the 18th century. The first bank named as the Bank of Hindustan was established in 1770 and it was liquidated between 1829-32. The oldest and the largest bank, the state bank of India is still in existence.  Since 1960, the supreme control of eight associate banks has vested with SBI (State Bank of India). There are 14 private sector banks that were nationalised by the government of India in 1969, six more banks were nationalised in 1980. The majority lenders of Indian economy are nationalized banks.

There are lakhs of candidates who aim to crack bank exams. They should have clear knowledge regarding types of bank and their role in regulating Indian economy. While preparing for bank exams, candidates can approach a majestic institute that can provide Best Coaching for Bank PO in Delhi.

Here is a list of types of banks in India:

Commercial bank are established under the Banking Companies Act, 1956. Their primary objective is profit earning while operating on a commercial basis. Commercial banks are not allowed to charge any concessional interest rate unless permitted by the Reserve Bank of India (RBI). These banks source funds from deposits of the general public.

There are three categories of commercial banks:

The central bank or apex bank is RBI (Reserve bank of India). This bank regulates the operations of other banks of India. The functions of the apex bank are mentioned hereunder:

The Reserve Bank of India is also known as the banker’s bank as it assists other bank of the nation and controls the financial system of the country, under government’s supervision.

Banks established for specific purposes are named as specialized bank. These are:

These banks are registered under a Regional Rural Bank Act, 1976. RRBs are joint ventures between commercial bank (35%), Central government (50%) and state government(15%). There are around 196 Regional Rural Bank established between 1987-2005. RRB is not allowed to open its branch in more than three geographically connected districts.

Youngsters these days aim to become probationary officers in public bank as it provides a lucrative vocation. To accomplish this aim, they need to crack the Bank PO exam. In case anyone needs proper assistance while studying, they can approach a reliable institute that can give the  Best Bank PO coaching in Delhi.

The cooperative bank are established under the State government’s act. The primary objective of these bank is to promote social welfare by providing concessional loans. Their structure is organized in three tiers:

The Reserve Bank of India Conceptualized the payments bank. People can deposit cash up to a limit of Rs 1,00,000 and cannot apply for credit cards, loans under this account. Options for mobile banking, the issue of ATM, online banking, and debit card can be done through payment’s bank. Some payment bank of the country is Jio payments bank, Airtel payments bank, Paytm payments bank, India Post Payments bank, etc.

Those who want to join Public sector bank should prepare for bank exams. In case they need extra conditioning they can join a leading institute that can provide Top Bank Coaching in Delhi.

The aforementioned is the list of types of banks in India. These bank are responsible for regulating the economy of India. Individuals willing to pursue careers in bank jobs should have knowledge regarding different categories of banks. If they aim to get a job in public sector bank then clearing a bank exam is the first step. Are you preparing for the Bank PO exam? If yes, join a renowned institute that can provide the Best Bank PO coaching in Delhi.

How Do You Write a Reflective Essay About Your Best Memories?

5 Ways to Encourage your children for Charity

Common mistakes to avoid while preparing for any competitive exam

How To Make $5K A Month from Home! 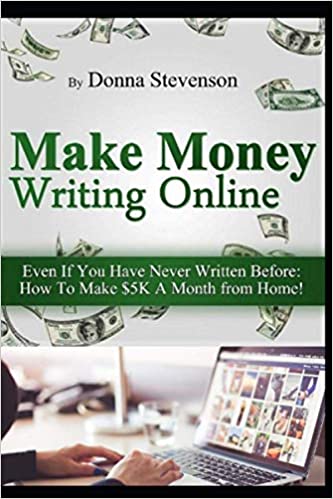 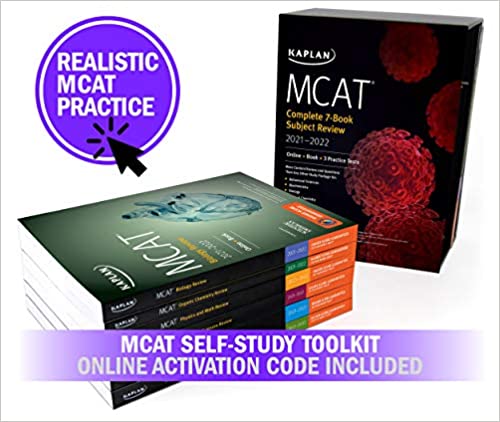